Ed Brown had no time to write this book, which is why he wrote it. Bronx born and bred, Ed co-founded the #1 consulting and training firm in its space for implementing a world class sales and service culture process within the diversified financial services industry, Cohen Brown Management Group, now in 50 countries and 12 languages. He writes and delivers many of its programs himself.

Before that, Ed became a larger than life personality in the West Coast entertainment industry, reeling off a remarkable set of achievements in a dizzying array of pursuits: financial manager of musicians and movie stars, promoter and producer, songwriter, founder of banks, and more.

He partnered with Roy Rogers in a theme park and with Don Ho formed Ho-Brown Productions to manage restaurants and nightclubs. Along the way he even co-wrote, published and produced a #1 Cashbox, Billboard and Broadcast Music Record of the Year, “Tan Shoes and Pink Shoelaces”.

With all those pursuits, Ed found himself hungry for more time, realized why, solved the problem by creating a solution to “Time Bandits”, and wrote a book about it.

Ed lives in Malibu with his wife Shari, mother of his two children. 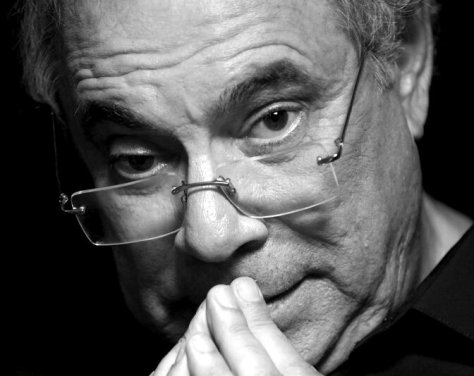