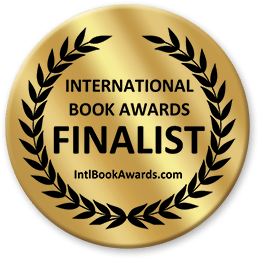 The Time Bandit Solution: Recovering Stolen That You Never Knew You Had, written by Edward G. Brown and edited by Rubén Rubinstein, is an Award-Winning Finalist in the “Business: Management & Leadership” category for the 2016 International Book Awards!

Jeffrey Keen, President and CEO of i310 Media Group, said this year’s contest yielded over 1,500 entries from authors and publishers around the world, which were then narrowed down to the final results.

The IBA honors excellence in independent and mainstream publishing.